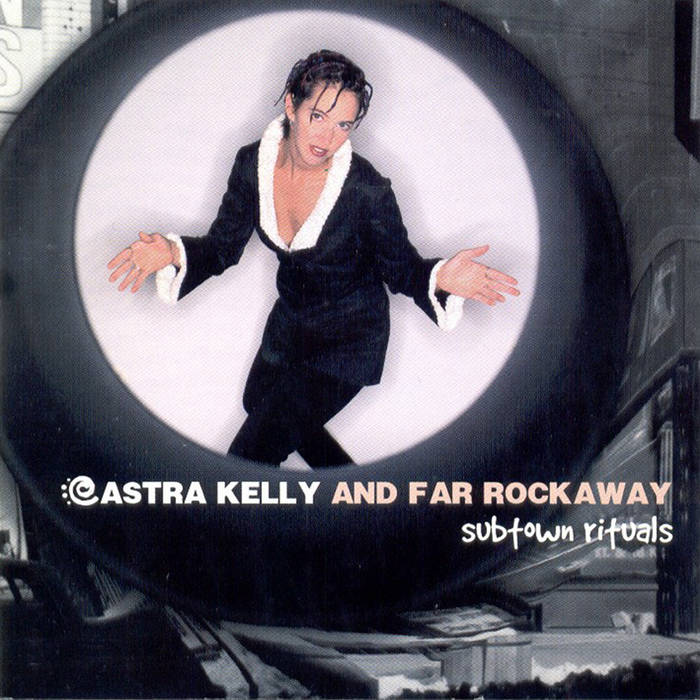 Astra Kelly and Far Rockaway fell into being a band when (all within the same week) a bass player (Ken Schwartz), guitar player (Robert Byrne,) and drummer (Henry Janssen,) all said to Astra, “hey, if you need someone to play in your band, let me know.” Friends forever. “Subtown” is a word Astra would use to describe the neighborhoods of Chicago (or any city for that matter.) The band built a substantial buzz in the Chicago scene and released Subtown Rituals to a jam packed, sold-out house at Chicago’s Martyrs in the Spring of 1999.